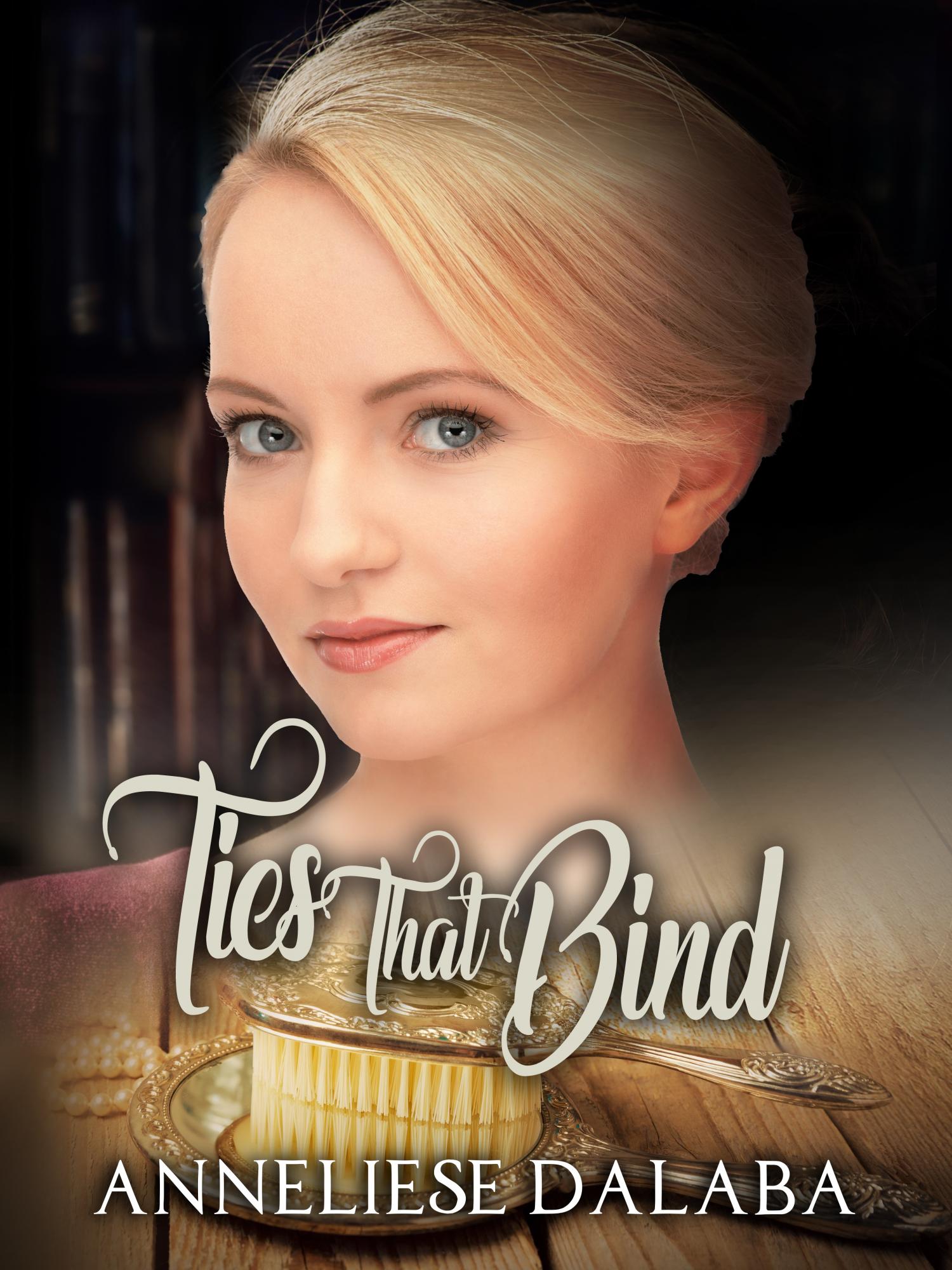 A winter storm takes them onto an unexpected path.

Determined to never marry, Kitty Haddington chooses to assist her father in his parish. After visiting an elderly parishioner outside of town, Kitty is caught in a snowstorm and injured while attempting to return home. Her infuriating rescuer seems oblivious to their precarious situation. If they remain together for too long, marriage might be the only way to salvage her reputation. Should he deem it necessary to marry her, the unfortunate man would find himself in a loveless union, for her heart would always belong to another.

Gerard Kendall has taken on a role he never anticipated having to fill. As the new Viscount Runswick, countless responsibilities are thrust upon him. A wife could help him shoulder some of his domestic obligations, but he does not have time to indulge in a London Season to search for a bride. When he finds himself in the company of Miss Haddington, who is of good reputation and easy on the eyes, Gerard begins to ponder whether this unforeseen snowstorm could work to his advantage.‍

They must draw from a deep well of faith when deception and intrigue make it difficult to discern truth from lies.

Ties That Bind will be released on February 28, 2022 in paperback and ebook format on Amazon. It's now available for pre-order here.