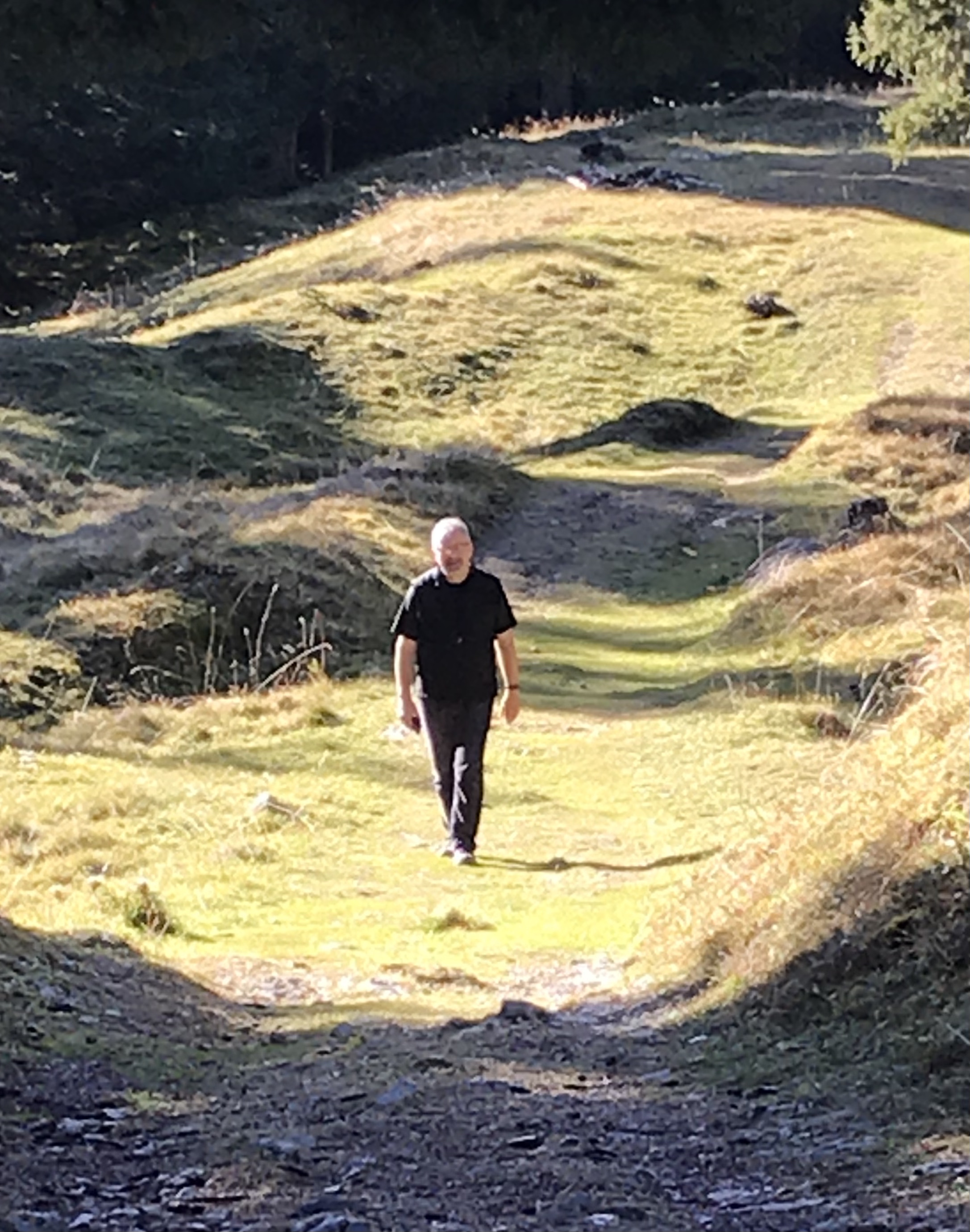 What Did Jesus Really Mean?

After Curt passed away, I came across Bible verses that caused me to feel as though I'd been lied to. Verses like Psalm 30:2, "Lord my God, I called to you for help, and you healed me." My husband had died. We had prayed the same prayers over Curt that we prayed over others who came to us for healing prayers in the past. Many were healed, but he wasn't. Several hundred people joined us in prayer for Curt, and still, my husband died. We didn't even get a short reprieve, like a remission from cancer. No, it got steadily worse and worse until he was gone. So when I read verses like Psalm 34:6, “In my desperation I prayed, and the Lord listened; he saved me from all my troubles," I felt like the psalmist had lied to me.

But I remembered what Curt had said over the years, "If Scripture doesn't make sense or seems to contradict itself, the problem isn't with Scripture; the problem is with my understanding of Scripture." So, I asked the Lord what he meant when he said in John 10:10, “The thief comes only to steal and kill and destroy; I came so that they would have life and have it abundantly.” Although I had experienced abundant life for a large portion of my life, it was no longer true. My abundant life ended when I lost one of the most vital people in my life.

I prayed, "God, please tell me what this means because I know Your word is true, but it appears to not be true in my life."

God wasn't angry with my question. Quite the opposite. I felt understood by Him and knew he would show me the answer when the time was right. In the meantime, I continued to read my Bible, pray, and worship God. I knew His answer would come eventually.

As I watched The Chosen one day and saw how the disciples enjoyed being with Jesus and trusted him to deliver them from oppression, the truth began to settle into my mind. The disciples and all of Jesus's other followers had been waiting so long for the Redeemer to appear. They, as well as their parents, grandparents, and great-grandparents had all heard the prophecies that foretold His arrival. How joyful they'd been when they realized Jesus was the Son of God and their Redeemer! He had arrived just as he promised. They would soon be set free from the oppressive Roman government.

Imagine the depths of their disappointment when the Roman soldiers came and grabbed Jesus to arrest him and lead him away. No wonder Peter slashed off the soldier's ear. He probably thought he could start the battle, and then Jesus would take over and call his legions of angels to overthrow that oppressive ruling power. Instead, Jesus picked up the ear, placed it back on the side of the soldier's head, and healed him. Then he held his arms out to the soldiers and allowed them to take Him away.

Peter wasn't ready to give up yet. I'm pretty certain he was an optimist. Jesus was still alive, so there was no reason to lose hope. Surely he would save himself and all of Israel too. There was still time. So Peter followed to see what would happen next.

Imagine the despair Peter and the other disciples felt as Jesus hung on the cross, stayed silent through all the mockery, and then took His final breath. They must have thought, How is this possible? He was supposed to redeem us. Instead, it seemed the Romans had won. Where was Israel's hope now? Until Jesus came, they had always anticipated His arrival and their deliverance. But now, all was lost. It must have been the darkest, most hopeless, and lonely moment in their lives—in the life of every Israelite.

However, soon after that, Jesus arose! He didn't stay in the tomb, praise God! The disciples and other followers of Jesus finally understood that God's plan was never about here and now. It had always been about eternity. Before, the disciples had been too earthly-minded to grasp the bigger picture. They'd waited for the Redeemer to come to save them from Rome, to give them abundant life on earth. God's plan was so much greater. He came to save us all from the oppression of Satan and this sinful world. He came to give us everlasting life with him in a place more spectacular than anything we've ever seen before. It was God's plan for us from the beginning. He came to give us so much more than we could ever imagine.

GOD'S PLAN WAS SO MUCH GREATER

Now, when I read verses like Psalm 103:2-3, “Bless the Lord, my soul, and forget not all his benefits—who forgives all your sins and heals all your diseases,” I know God's promises were never limited to this life alone. In fact, they were mostly intended for all ETERNITY.

God's plan for Curt was so much greater. Curt has arrived where I long to be—in eternity with Jesus. "No eye has seen, no ear has heard, and no mind has imagined what God has prepared for those who love him." 1 Corinthians 2:9

The Bible says WE are HIS inheritance. That means Jesus is excited about receiving us into his home. Oh, let that thought sink in. God, who is holy and all-powerful, our Savior and Redeemer, is excited to welcome us into eternity with him! I long for that day with a longing that causes my heart to ache. That is when all of his promises for my life will be at last fulfilled.