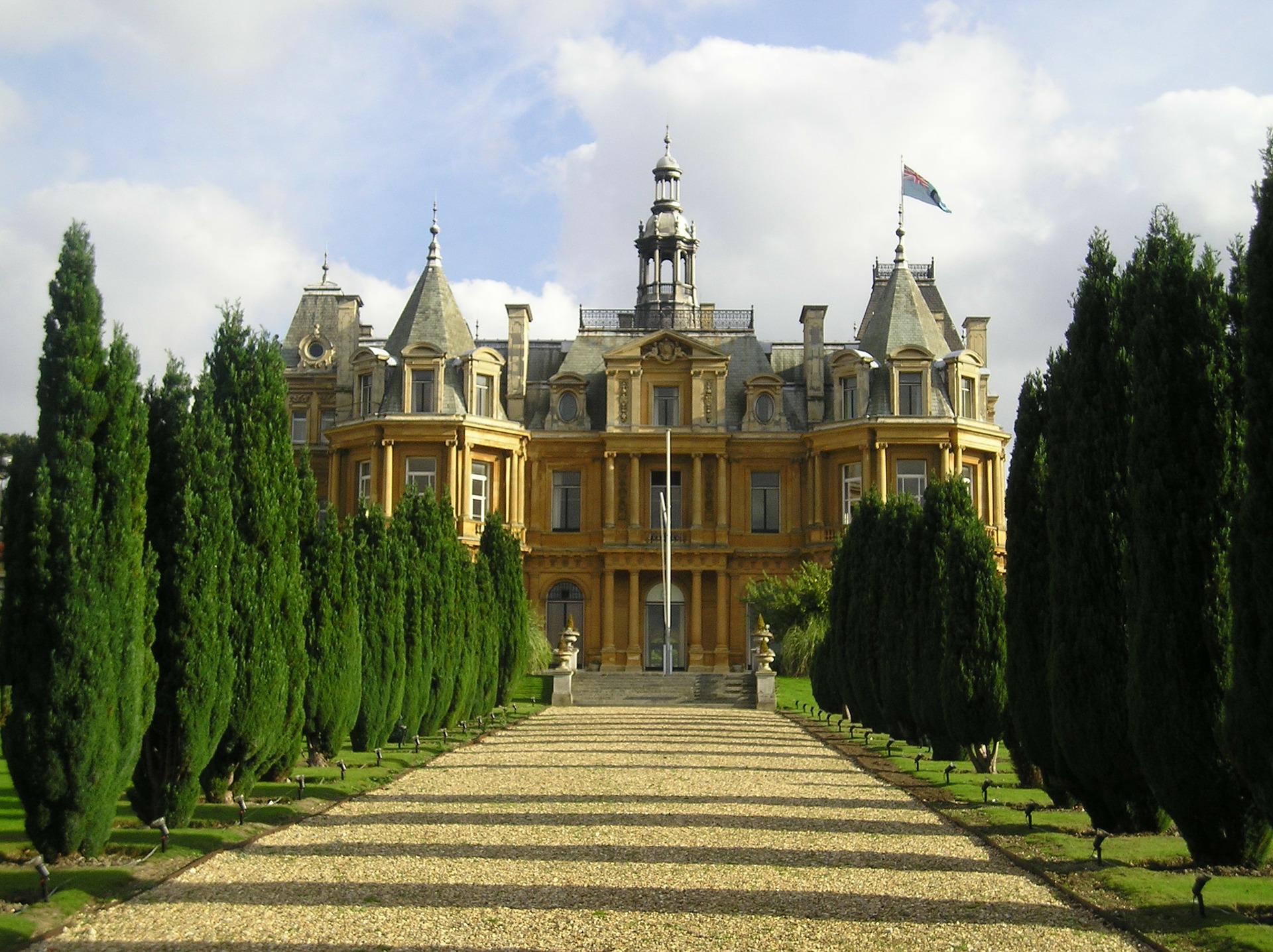 The Challenge of a Hostess

Imagine you lived in England in the 1800s and your house is filled with guests that you invited for a dinner party, which includes dukes, earls, viscounts, and barons, as well as the Archbishop of Canterbury and a few other guests. Everyone meets in the drawing room before the meal. It is your responsibility as the hostess to discreetly inform your guests as to who will enter the dining room first, who will be second, and so on.

Before your guests arrive, you may need to check out Debrett or Burke (peerage handbooks) to see which of your guests rank higher than the other. Having been raised in the peerage of England yourself, you would know that the Archbishop of Canterbury ranks highest, since you didn't invite anyone from the royal family, and then comes the dukes, earls, viscounts, and barons, in that order. However, since you have more than one of each of the peerage titles (two dukes, three viscounts, etc.), you will now need to place them in the order of who has the oldest title. That may be something that a hostess did not memorize, so the peerage handbooks become quite helpful. Imagine if you also included the sons of the duke. Do they rank higher than an earl or a viscount? I didn't know, so I had to look it up. It turns out that the duke's oldest son ranks higher than an earl but his younger sons do not, although they rank higher than a viscount. I'm sure you're beginning to see what a headache this would be, but heaven forbid you offend a guest.

In my Bible reading, I never saw God oppose peerages or people of distinction simply for having a title and wealth. He did oppose any person of rank––or even a person without rank––who did not honor Him as Lord and did not care for the poor. God loved King David because of his heart for God, but He rejected King Saul because he didn't obey God (1 Samuel 15:35). While Jesus was in the Temple one day, He praised the poor widow who gave very little as an offering, for she had generously given out of her poverty, while the rich who gave much more, had given only a small portion out of their wealth (Mark 12:41-44). While others look at outward appearances, God looks at our hearts.

"Do nothing from selfishness or empty conceit, but with humility of mind regard one another as more important than yourselves; do not merely look out for your own personal interests, but also for the interests of others." Philippians 2:4