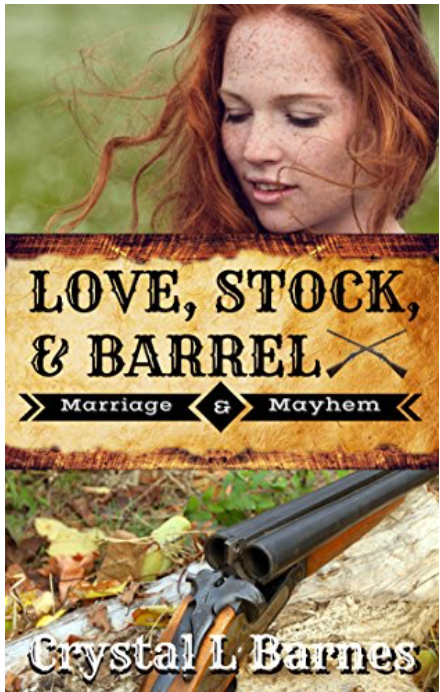 This is the first book I've read by this author and I greatly enjoyed it. The characters are well developed and the story held my attention to the end, often finding it hard to put down. The Bible applications were not forced but appropriate to the story. I plan to read more by this author.

Dinah Lexington runs away from her father's plans to marry her off to an unscrupulous man. In her mother's journal, she reads that her mother had attempted to discover the whereabouts of a certain gentleman before her death. Dinah had never heard this man's name before. Who could he be? Thinking it might be an uncle or some other relative of her mother's, she heads to Texas where he was last seen hoping he will help her escape her father's plans. What she didn't expect was a shotgun wedding.